Facts To Know When Traveling To Unique Cottages in Scotland 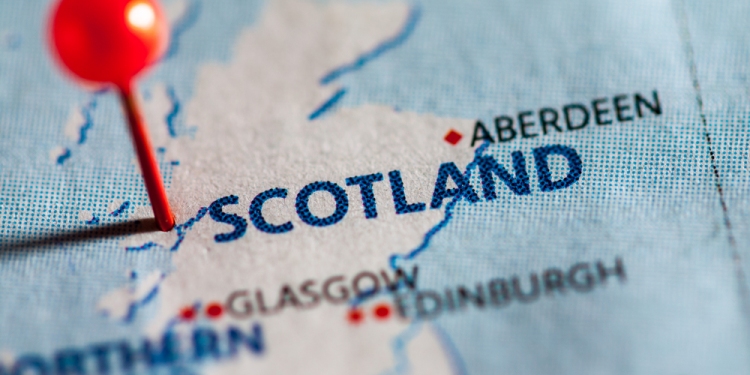 Scotland is a treasure that boasts a rich heritage and a plethora of beautiful countryside to explore. In traveling to this unique land, it's beneficial to read up on the many customs and traditions the Scots follow to understand their incredible history. The locals are extremely friendly, allowing you to expand on the knowledge you gain through conversations that you strike up when passing. One thing to remember is walking by someone without acknowledgment deems bad manners in Scotland.

The number of places to see in Scotland is massive, but the history and facts about the country are just as fascinating. While traveling there, you have the opportunity to stay in a beautiful Scottish cottage accommodation looking out over what is an incredible landscape that is like none other in the world. It is among the top countries to visit, and researching before the trip will enlighten you to its many gifts.

Things To Know Before Traveling To Scotland

There are many historical facts, cultural guidelines to follow, informative tidbits that you should study up on when traveling to various destinations around the world. The idea is to have some inclination as to the unique places to see that aren't standard tourist attractions and to be able to hold an intelligent conversation with people that you meet. Some conversation starters for your travels may include: 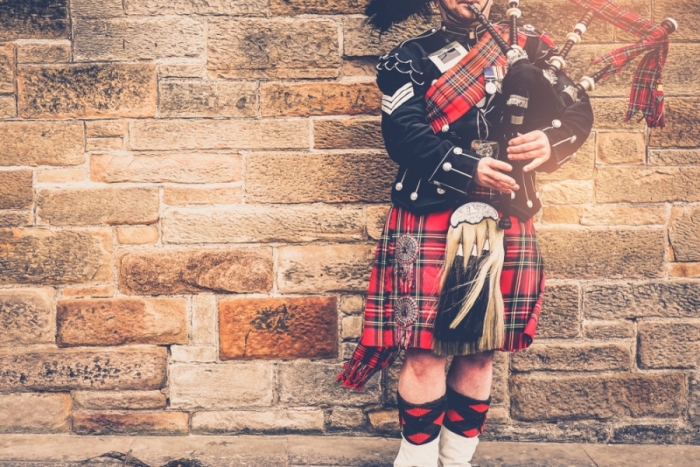 Some of these facts are unusual, a bit strange in some aspects but true and deeply important to the Scottish people. Having this information as a tourist will engage you in some pretty exciting conversations and perhaps teach you some more things you may not know about the lovely country.

Types Of Must-Have Luxury Skirts In 2020